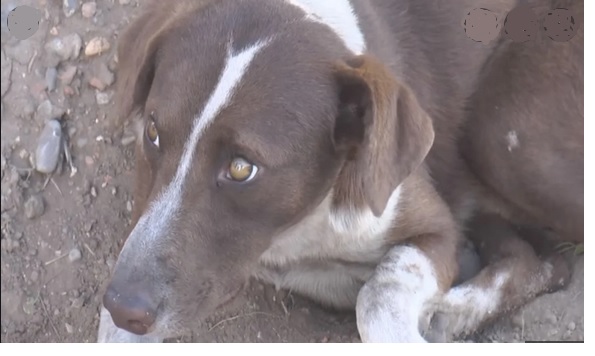 The dog enters the mine, sniffs, searches and with his sad look, he waits for hours, waiting for Gonzalo to come out of the tunnel.

In Múzquiz, Coahuila, where on June 4 seven workers from a trawl mine in the ejido rancherías died after being buried by a flood, the story of a little dog, “Cuchufleto”, which belonged to one of the miners, has spread. deceased, who since the day of the accident continues to go to the mine to look for him.

To translate video from a foreign language:

You’ll see that the subtitles have automatically been translated into English. While everything won’t be translated with 100 percent accuracy, the whole idea is that you can at least get a rough translation so you can easily follow along.

The peculiar name of this faithful dog is “Cuchufleto”, who since June 4 remains outside the Micarán mine, in the Rancherías ejido of the municipality of Múzquiz, Coahuila.

He waits for his master Gonzalo Alberto Cruz Marín, one of the seven miners who died when the mine flooded, to come out.

From the day of the accident, “Cuchufleto” has remained outside the mine, day and night, waiting to see Gonzalo appear.

“Cuchufleto” has won the affection of the people and the miners who always greet him and give him something to eat, while he waits for Gonzalo to return.