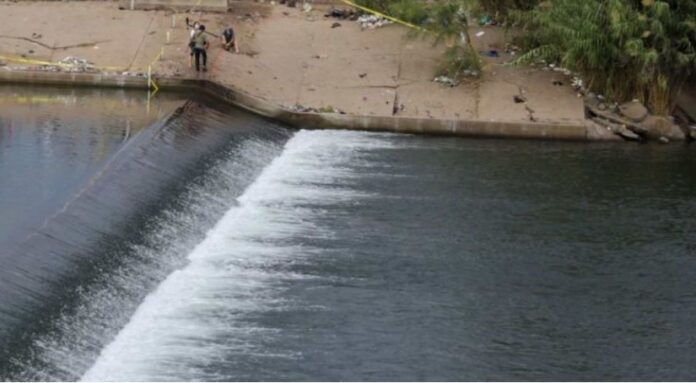 Personnel from Grupo Beta of the National Migration Institute recovered the body of a minor of Venezuelan nationality on the banks of the Rio Grande in the municipality of Acuña, Coahuila.

Personnel from the Beta Group of the National Migration Institute recovered the body of a minor of Venezuelan nationality on Tuesday, January 18th, on the banks of the Rio Grande, specifically in the area known as Granjas del Valle, in the municipality of Acuña, Coahuila.

Prior to this, officers of the United States Border Patrol had notified the Mexican authorities about a missing girl in that perimeter of the river between the two nations, who was wearing a red jacket, blue denim pants, and white socks.

The Institute reported that before the finding, members of the Beta Ciudad Acuña Group went by airboat to the indicated site, where the minor was located without vital signs, before which she was transferred to the shore, in Mexican territory.

Authorities of Expert Services, the Forensic Medical Service, and the Criminal Investigation Agency of the Coahuila State Prosecutor’s Office arrived at the scene to take notice and initiate the corresponding investigations.

“The INM regrets the death of the migrant girl, and endorses its commitment to safeguarding people in a context of mobility, without undermining their social, economic or political status, with special attention to those who are part of vulnerable groups, such as girls, boys, and adolescents”, the statement said.