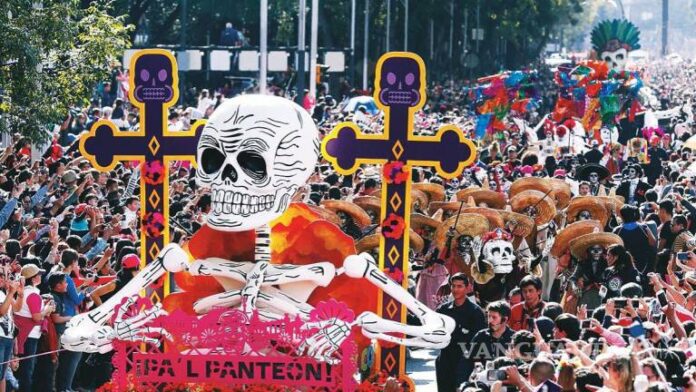 With the aim of highlighting the Mexican traditions allusive to the Day of the Dead, of which Mexico has a wide range of festivities, a demonstration of altars and a contest of catrines and catrinas will be held at the Mexican Consulate in Eagle Pass, Texas this next 2 November, from 6:00 p.m.

Carlos Flores, the coordinator of the State Secretariat of Culture in the Northern Region, explained that the agency will have a presence at the event to which they have been invited by the authorities of the diplomatic headquarters in the neighboring city of Texana, where they will take documents about how commemorates the holiday in different states.

Those Mexicans who live in the city of Eagle Pass and are interested in participating in the contest, which will consist of three categories: adults, adolescents and children, with prizes for the first three places, can register through the number 001 830- 971-2275.

In addition to this activity, the Secretariat will support the different municipalities of the Northern Region with their festivities, being that, so far, of the 10, 8 have confirmed work for this date.