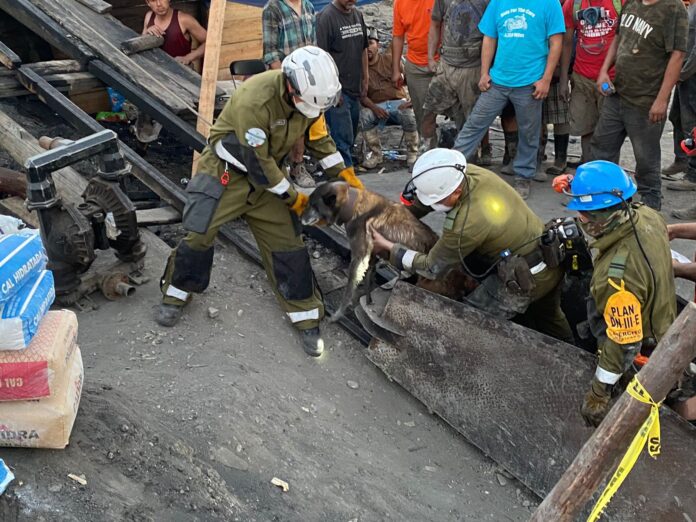 The Ministry of Labor and Social Welfare (STPS) reported this Wednesday, June 9th, on the rescue of the sixth miner trapped in the Micarán mine located in the municipality of Múzquiz, Coahuila.

Through social networks, the STPS detailed that the body of the worker was found at 6:30 p.m. on Wednesday; the rescue operation will continue until the seventh and last miner is found.

Through his Twitter account, the civil organization Familia Pasta de Conchos identified the miner as Leopoldo Méndez Sánchez, 24, who was found dead.

For her part, the head of the STPS, Lucia María Alcalde, stressed that the rescue work has not stopped for a single minute for six days and applauded the admirable work of the rescuers. “One of the mining workers is missing to be rescued. The rescue operation will continue, “she added on social networks.

On the morning of this Wednesday, the aforementioned agency reported on the rescue of a fifth body; and later on, around 6:30 pm, the sixth turned up, all six were found dead.

The six miners found lifeless responded to the names of Pedro Ramírez, Humberto Rodríguez, Mauricio N. and Cruz Marín, Juan Carlos Moreno and José Leopoldo. The only thing left to do is locate Ernesto Damián.

At the scene of the incident, 300 rescue workers, local authorities and the National Guard, and the Mexican Army are operating 24/7.