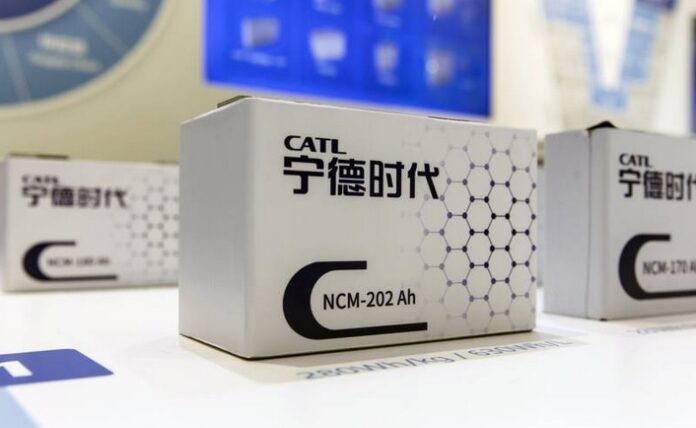 One of the world’s biggest makers of batteries for electric vehicles is considering at least two locations in Mexico for a manufacturing plant to potentially supply Tesla Inc. and Ford Motor Co.

The battery manufacturer is considering Ciudad Juarez, in the state of Chihuahua, and Saltillo, in Coahuila, according to people familiar with the deliberations. Both are near the Texas border. The company is contemplating an investment of as much as US$5 billion in the project, said the people, who asked not to be identified as discussing private information.

Ciudad Juarez is attractive in part because it’s close to the San Jeronimo-Santa Teresa port of entry into the US state of New Mexico. That would provide a route around the border crossings of Texas, which is the home of Tesla’s new factory but in recent months has taken measures that complicated shipping and entry into the US.

Texas Governor Greg Abbott in April increased inspections of commercial vehicles, stating a desire to crack down on illegal drug trafficking and immigration. But an analysis by one economics research body found that it cost the state’s economy more than $4 billion in lost output due to shipping delays and bridge blockades.