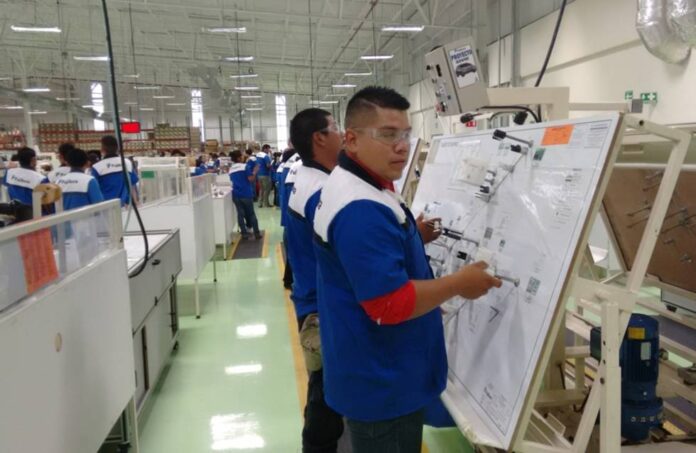 PIEDRAS NEGRAS, COAHUILA.- On Thursday, July 21st, the United States filed its fifth labor complaint in Mexico to determine whether worker rights were violated under a regional trade pact, requesting a review into a U.S.-owned auto-parts plant in northern Mexico.

The request to probe the factory, owned by Michigan-based VU Manufacturing, came after activists alleged the company interfered in workers’ ability to choose their union, the Department of Labor said.

“The U.S. Department of Labor seeks to level the playing field for workers and businesses on both sides of the border,” U.S. Labor Secretary Marty Walsh said in a statement.

VU Manufacturing, in the border city of Piedras Negras in Coahuila state, produces interior car parts such as arm-rests and door upholstery for various auto brands. The company, whose Mexico plant operates as Manufacturas VU, did not immediately reply to a request for comment.

The U.S. request to Mexico flagged its concern that workers since at least June 2022 were blocked from supporting a new union, La Liga Sindical Obrera Mexicana.

Mexican authorities have 10 days to determine whether to accept the U.S. request. The economy and labor ministries did not immediately reply to requests for comment.

A key goal of the USMCA is to improve workplace conditions in Mexico, and sanctions can include revoking tariff-free status for plants that violate the rights to freedom of association and collective bargaining.