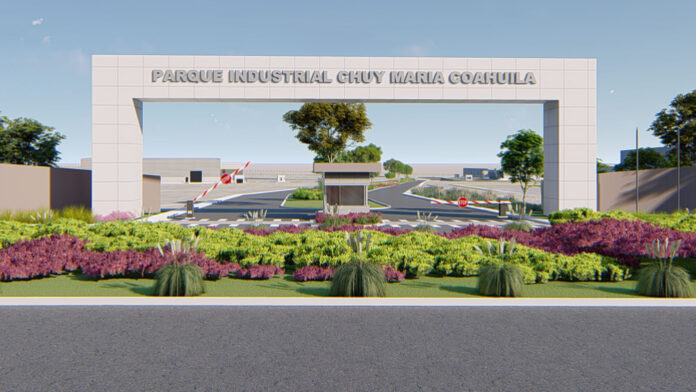 The AMLO administration is considering establishing a passenger train service in the metropolitan area of Saltillo, Coahuila.

The Ministry of Communications and Transportation (SCT) has requested funding of 36.1 million pesos (US $1.8 million) from the Finance Ministry (SHCP) to carry out six pre-investment studies related to the development of a suburban train line that would run 54 kilometers between the Derramadero industrial area south of Saltillo and Ramos Arzipe, a municipality that adjoins the capital to the north.

The passenger service would make use of existing tracks on which freight trains currently run. It would mainly serve workers employed in factories in the Derramadero industrial zone and have an initial capacity to transport almost 144,000 passengers per day, according to the SCT.

The ministry said that establishment of a suburban train line would generate a range of benefits, including reduced travel times for people and goods, less congestion on roads and fewer car accidents.

The SCT cited heavy traffic as one of the “greatest deficiencies” in Derramadero, explaining that vehicles traveling to and from manufacturing plants in the area are reduced to speeds as slow as 10 kilometers per hour in peak times, which “last for approximately six hours a day.”

The congestion slows down traffic on “the main trade arteries between the United States and Mexico (highways 40 and 54),” the ministry added.

The SCT said the pre-investment studies would be carried out in 2022 but it intends to prepare tendering processes to find companies to do them as soon as it receives funding from the SHCP.

The six studies would cover the areas of basic engineering and the project blueprint; demand and technical evaluation; legal analysis; environmental analysis; financing and contracting; and cost-benefit analysis.

It has already started building the 1,500-kilometer Maya Train in Mexico’s southeast, which is expected to begin operations in 2023, and is working to complete the Mexico City-Toluca passenger railway, which its predecessor began but failed to finish.