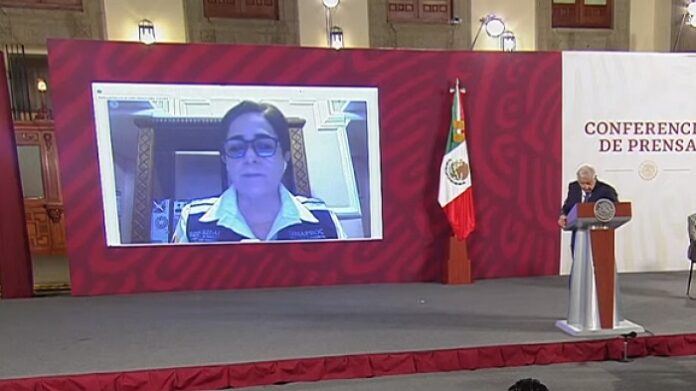 The Mexican government announced on Monday, August 15th, a new plan to save the 10 miners trapped in the Sabinas mine, in the northern state of Coahuila, after a flood complicated the rescue operation scheduled for last weekend.

After reducing the water levels of the Pinabete coal mine, which was flooded after the collapse of a wall in the neighboring abandoned Conchas Norte mine, the rescuers were preparing to enter this Sunday, but a new flood occurred, explained Laura Velázquez, coordinator of National Civil Protection.

The new plan contemplates continuing with permanent water pumping, identifying areas with cavities or empty spaces, drilling 20 six-inch holes to a depth of 60 meters in the abandoned Conchas Norte mine, and injecting cement to create a barrier that prevents the passage of water between the mines.

“At four in the morning we had a meter 30 centimeters of water level and we were preparing to enter through well two, but this rain has stopped the entire plan and we had to give way to another plan. ”, stated the official in the daily press conference.

The government announced last Friday that conditions already existed to enter for the miners, trapped since August 3 at 1:35 p.m.

But President Andrés Manuel López Obrador acknowledged on Monday complications from the Conchas Norte mine, abandoned since 1996.

“We were doing well, unfortunately, the mine collapsed again, the water hole from the abandoned neighboring mine was enlarged, which is the one that accumulates most of the water, and when we were draining the water from the coal mine where the 10 miners are trapped, the volumes of water started to increase again,” the president said.