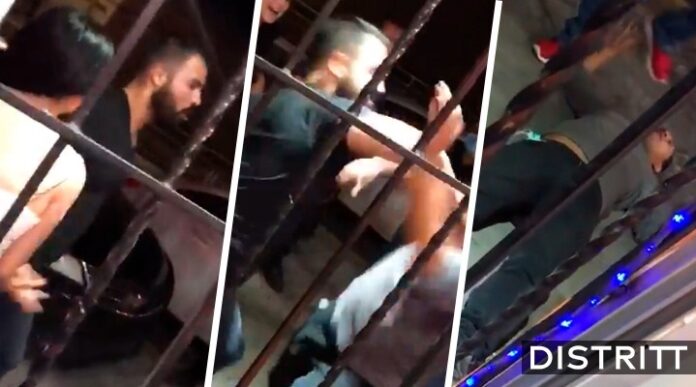 Although the events occurred more than a year ago, the video recently went viral.

In social networks, the video of a young man who knocked out the subjects who were harassing his friend in Saltillo, Coahuila, went viral

The images, which were recorded at dawn in a place known as “Los tacos de San Luis” show a young man identified as Isaac, defending one of his friends from four subjects who verbally abused her.

According to Isaac, he and his friend were at the taco restaurant when she got up to the bathroom and the men at the table in front began to say “kinky things” to her.

The action was repeated when the woman returned, so she showed her annoyance by means of a hand gesture. They reacted by starting a discussion that quickly escalated and led those involved outside where the confrontation began.

During the dispute, and despite being at a clear disadvantage, Isaac knocked out one of the alleged stalkers with a single blow and then told the others “who’s next?”; however, neither decided to continue with the fight.

Although the events occurred more than a year ago, the video recently went viral on social networks, where users refer to the young man as a hero without a cape and even call him “The Knight of Love.”