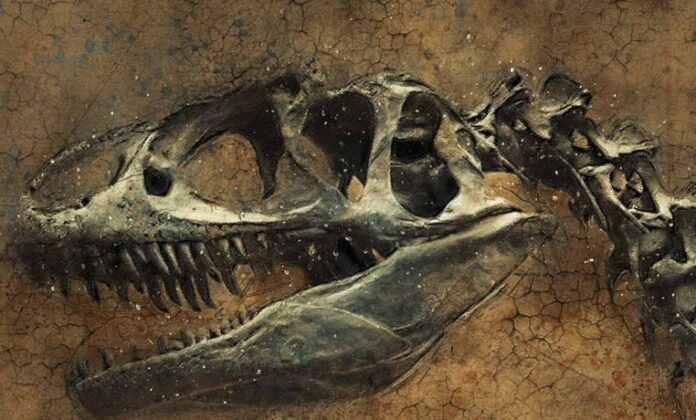 A new species of dinosaur has been identified by a team of paleontologists in Coahuila, Mexico.

The National Institute of Anthropology and History – or INAH- said they found its 72-million-year-old fossilized remains almost a decade ago.

It was identified as a crested dinosaur after 80% of its skull was recovered.

“This new dinosaur, the Tlatolophus galorum, belongs to a group of dinosaurs that are also known for their duck beaks, because it is the shape of a duck’s beak. These animals were large herbivores. In fact, it is believed these dinosaurs did not have the body to protect themselves from their predators. But there are other strategies that they used to defend themselves, their speed and sense of smell.”

The investigation began in 2013 with the discovery of an articulated tail in the north central Mexican state of Coahuila.

The scientists were able to find and analyze other bone fragments from the front part of the dinosaur’s body, including the crest of the dinosaur, which was about 4 feet long.

Rescuers extract sixth body of miner in Coahuila; work continues to find the seventh and last

Meet the Coahuila-ceratops, a dinosaur naed after the Mexican state of Coahuila (VIDEO)

Dunes of Bilbao: the perfect spot to go Sandboarding in Coahuila, Mexico (VIDEO)