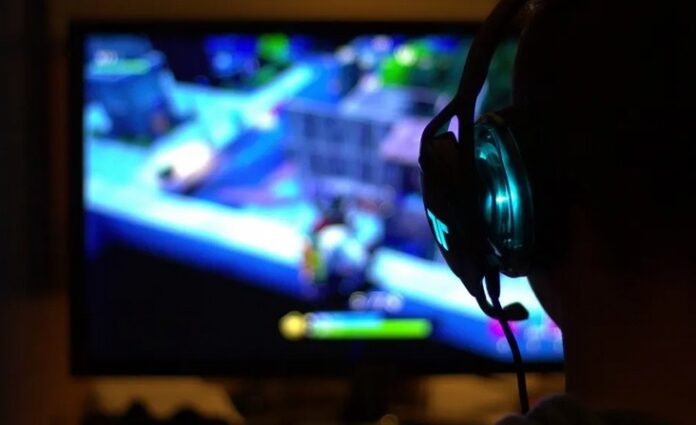 Coahuila, Mexico (Apri 4, 2021).- A teenager only 15 years old took his own life on Saturday, April 4, allegedly after losing a game of Free Fire and trying to imitate a scene from the video game inside his home in Piedras Negras, Coahuila.

Agents of the Municipal Police and paramedics arrived at the home only to confirm the death of the minor, who was found dead by his family.

The mother and the brothers of the teen who was identified as Humberto mentioned that the kid played a lot of video games, especially one called “Free Fire”, but when trying to imitate a scene from the video game he ended up taking his own life.

According to the report, the teenager had been playing this game with his brothers on his cell phone. One of the brothers mentioned that the young man had been acting strangely after losing the video game match.