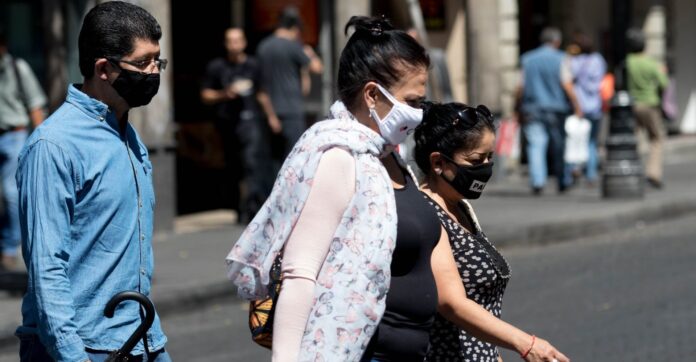 So far only 50% of employees in the health sector have received the vaccine, reported the Secretary of Health in the state, Sergio González Romero 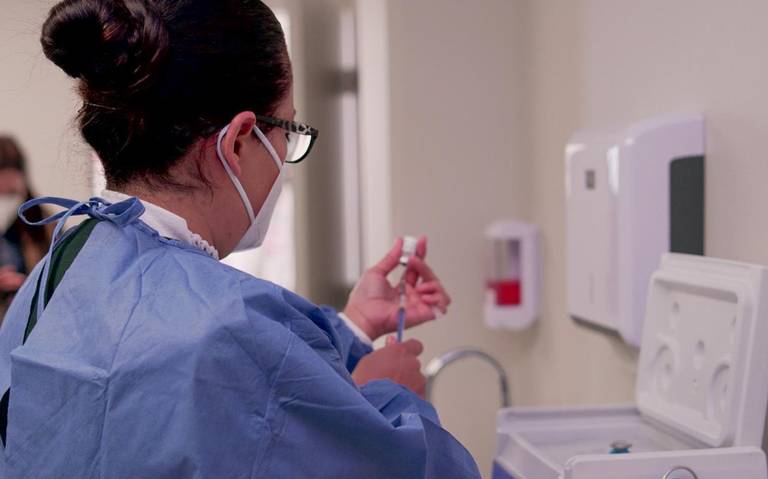 “We share the concern of the Durango Medical College and all workers in the sector who have not yet received the Covid vaccine, however, we are working with the federation to advance faster for the benefit of this important population nucleus,” said Dr. Sergio González Romero, recognizing that there are still some 10,000 health workers to receive this scheme, which represent 50% of the total in Durango.

During the press conference where the governor announced that progress is being made in vaccinating older adults, the official was questioned regarding the recent expressions of the president of the Durango Medical College, Nora Covarrubias Torres, who claimed that the process is very slow of inoculation among personnel working in private medicine.

According to figures from the SSD, from January 13 until now, almost 10,000 health workers have been vaccinated, with priority to those who work in the first line of care for Covid patients and some have already received the first-line scheme. and second dose.

Although he acknowledged that there is still 50% of the health personnel from the public and private sectors, which is why the request has constantly been made to the authorities of the Government of Mexico for vaccination to flow to this group that is concerned about being benefited and perform their duties with greater certainty.

Dr. González Romero indicated that he has already met with the leader of the Durango Medical College to hear their demands, so they will follow up on this and other concerns such as the staff of the Blood Transfusion Center who also request to be vaccinated as soon as possible.

The Federation, Durango, and Coahuila join forces to advance Healthy Water for the region