Mazatlán, Sinaloa.- The Council for the Economic Development of Sinaloa and the Ministry of Economy, through the Center for Investment and Commerce, execute a Tourism Investment Strategy that aims to address the issue of tourism in the area of ​​attraction of investments, both from new hotel chains and from entertainment and service companies.

The Director of Tourism Investment of CIT Sinaloa, Mara Cervantes, explains that among the first actions within the framework of the strategy carried out by the specialized agency, was to identify the main internationally recognized hotel chains. 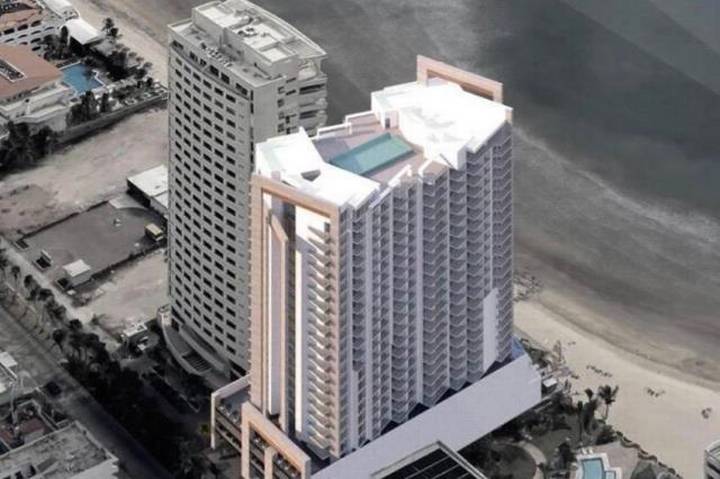 In addition, potential investors with experience in the tourism sector or with interest in diversifying their business portfolio were identified, and thus began the process of generating intentions for new hotel projects in the state.

Four years ago the arrival in Sinaloa of the first branded hotel of the Marriott International hotel chain, the “Courtyard Resort by Marriott” hotel, was completed. In this project, CIT Sinaloa began with the generation of interest for the investor to diversify his business portfolio, and the different options of hotel chains were presented to him, “he said.

After a very detailed and thorough analysis of what each chain offered, the investor decided on this brand. It was thus that, after a year of work on legal issues, in 2018 the official announcement of the arrival of the hotel to the port was made, in 2019 construction began, and its opening is expected in 2021. 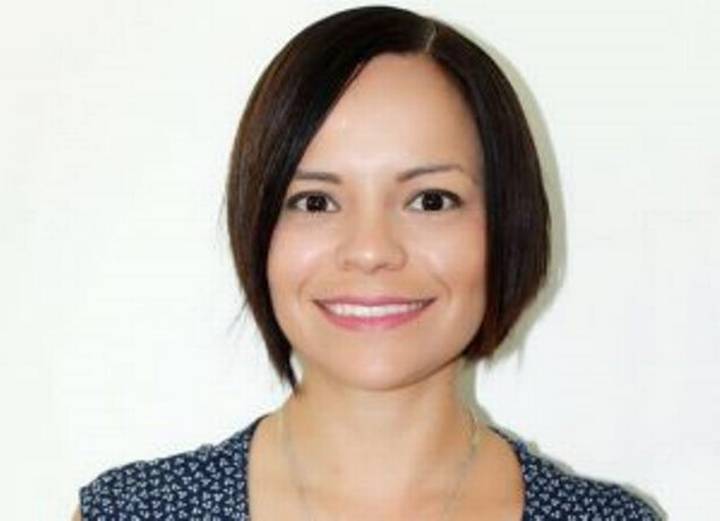 As a result of this Tourism Investment Strategy, there are currently 3 more hotels under construction in Sinaloa, 2 Fiesta Americana hotels of the Posadas hotel chain -one in Culiacán and another in Mazatlán- as well as an Avid hotel of the InterContinental Hotels Group chain for Mazatlán, which together represent 610 keys available to the entity and an investment of 65.25 million dollars. In addition, it is estimated that in 2021 the construction of at least another 3 hotels will begin, which will mean another 400 keys.

At the same time, investments in entertainment such as the “La Mansión Pirata” museum in Mazatlán, to open in 2021, are part of the achievements of this Tourism Investment Strategy.

The Pirate Mansion in Mazatlan will be the most important thematic museum of its kind in Latin America, affirms the Zacatecan investor Roberto Rosales, who was invited to invest in Mazatlan and has had professional support during his landing process in Sinaloa, from the Center for the Investment and Commerce of Sinaloa (CIT), executing arm for the promotion of investment of CODESIN and the Ministry of Economy of the State.

The developer is Grupo Divierte’s City Tours, which runs two museums based in Zacatecas: the Casa del Inquisidor, considered one of the best thematic museums in the country, and Casa Londres, a museum with a horror theme. The project estimates the generation of 20 direct jobs and an important economic benefit for the region.

According to the investor, the Pirate Mansion will contribute to increasing the tourist offer in the center of the city, since, according to their analysis, it is little visited by tourists, who are mostly concentrated on the beaches of Cerritos or Zona golden.

“It is necessary to generate that attractiveness in the downtown area to be able to detonate it,” he says. So we want to make the polygon to thematize it, and as in other cities there is the Chinatown , here the idea is to make the Pirate Quarter , because we have context between the houses and we can generate a tourist development pole, ”he explains.

Roberto Rosales describes the kind of experience that tourists will find in the thematic museum that is under development and will open its doors in March 2021: “you will arrive normal and you will leave feeling like a pirate, we want you to live that experience that the pirates lived, We will generate conditions for a comprehensive project that includes a vehicle tour and in the afternoon to be able to dramatize it, the experience will be not only in the museum but throughout the area. This is going to be one of the best in the Pacific, the best pirate museum in all of America, there is one in Nassau (Bahamas) that is considered “the king”, but it is still a winery, and this is going to be themed within a house, then we believe that it will become the best ”, he says.

He adds that the museum will recreate the scene that the most famous pirates of the 16th century lived in Mazatlán, from where they left to dock Spanish galleons, as well as to carry out supplies and hide booties.

Regarding Codesin’s support through CIT Sinaloa, the businessman explains: “Thanks to them we are here. Two or three times we were about to throw in the towel, however, thanks to their attention they convinced us to continue with the effort. They are the great link that is needed, I do not know of a similar scheme in another state. They are the link between business and government that help you open doors with their support and logistics. When you are not in the city, for example, in my case I am from Zacatecas, it takes me 5 hours to come to Mazatlán, but through the CIT they help you speed up the procedures, conditions, appointments with officials to be able to develop investments ”, he details.

The English-type house, which is the only one of a kind in the center according to the National Institute of Anthropology and History (INAH) was the most difficult to find, and had to be completely remodeled because it was in ruins. It was a fortunate coincidence because the pirates were English, Rosales says, adding that, although there is a lot of tourist offer in the port, there is no family offer, so he identified the opportunity to generate attractiveness for children and adults. “We chose a pirate museum because it is very attractive to everyone, when sometimes you talk about a museum you talk about a boring question, but in this case you will be able to create the conditions for you to play, have fun and meet; we want to sell you the experience of feeling like a pirate and part of that story ”.

Another objective, with this new tourism product, is to attract cruise passengers, as Rosales explains that, in times without a pandemic, between 6 and 7 cruises a week arrive in Mazatlan, some with up to 6 thousand tourists, and it is important to increase the offer recreational tourism because few of them go down to the city.